François Epin – Expert – Director of the Design Department at Cornette-de-Saint-Cyr tells us the story of the 1979 Bench by George Nakashima.

French auctioneer and specialist in the field of Decorative Arts and Design of the 20th century since 2006. He is currently developing a nomadic gallery and a consulting firm.

Francois Epin Art & Design starts with a first exhibition on the Mexican scene at the Collectible Fair 2020 in Brussels. The country has a lot of crafts and traditions that are now sublimated by local and foreign artists and designers. Mexico also has a great awareness of sustainability and the use of natural materials which are global concerns.

He has long contributed to the creation and development of this sector at Pierre Bergé & Associés. He then worked at Piasa, exploring new niches such as American and Brazilian design.

After a period of independent practice, François Epin returned to work for an auction house. In this case, he initiated design vacations very early on, at the end of the 1990s. He is already planning to renew the themes, including contemporary objects of curiosity. He has already planned to renew the themes, with, among others, contemporary objects of curiosity, such as “Garçonnière” devoted to the men’s world, “Ibérica” focused on Portugal and Spain, or “Around the Baltic” on Scandinavian, Baltic and Russian production. 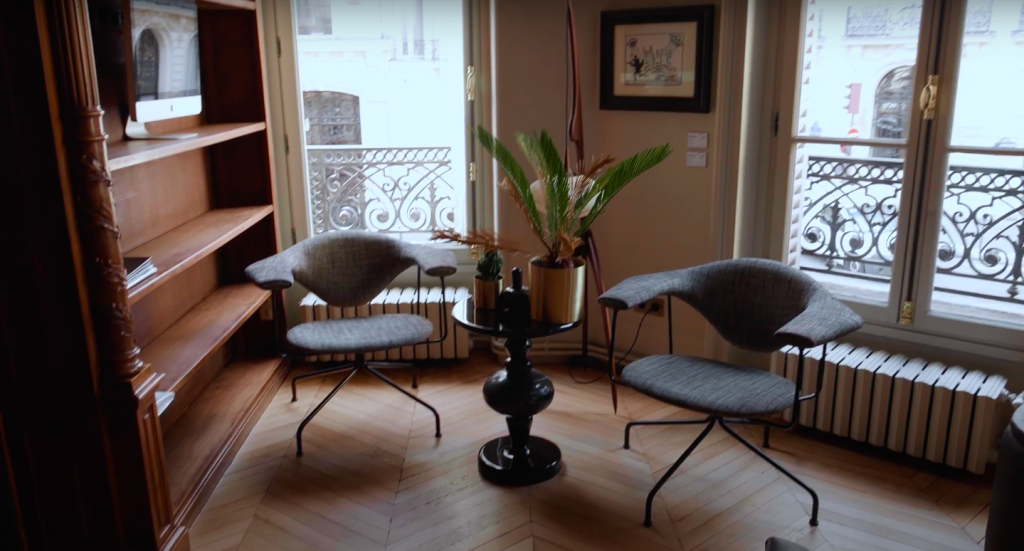 Discover the FIPACO address ! RDV d’art – FIPACO – Financement Patrimoine Conseil, was born from the meeting of two partners. Entrepreneurs and passionate about the world of finance and real estate. FIPACO is a wealth management consulting firm. This company is specialized in real estate financing. Every day, our team accompanies a clientele of individuals … 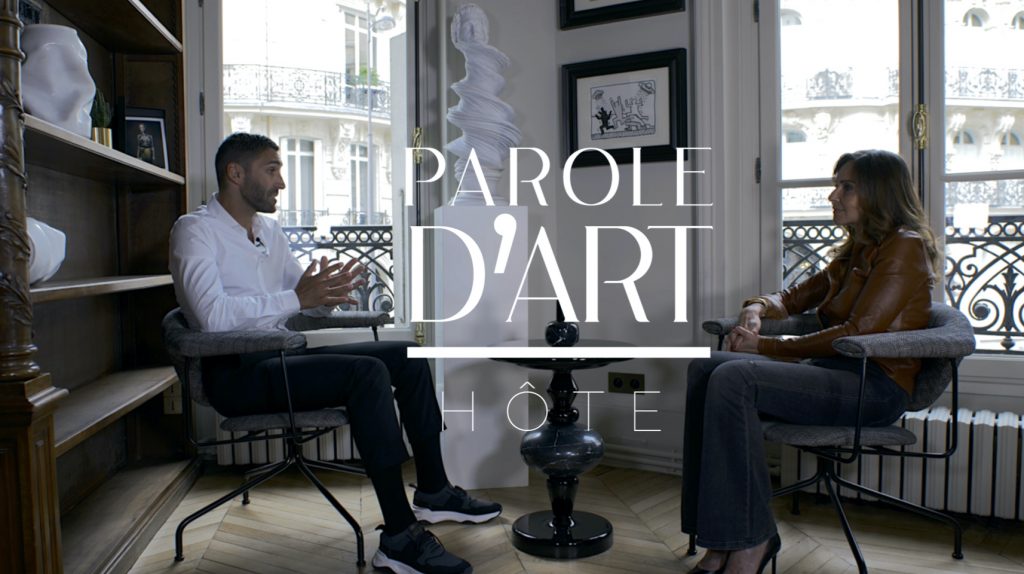 Isaac Levy – FIPACO and Parole d’art Isaac Levy – FIPACO co-founder, welcomes us in his impressive offices and talks about what Gallery 208 has brought to his company. FIPACO, Financement Patrimoine Conseil, was born from the meeting of two partners. Entrepreneurs and passionate about the world of finance and real estate. FIPACO is a … 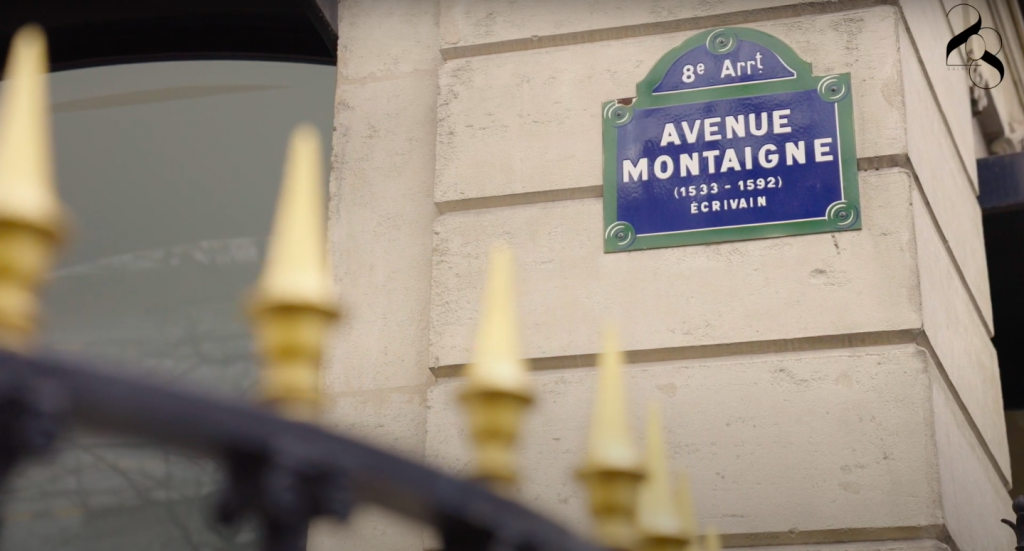 RDV d’Art – Gilles & Boissier Discover Gilles & Boissier’s address!   The success of the architecture and design agency Gilles & Boissier is unique. They represent the French art of living, through a creative association where each one puts a lot of himself. “We love things. We create a collection of projects, furniture, objects, …