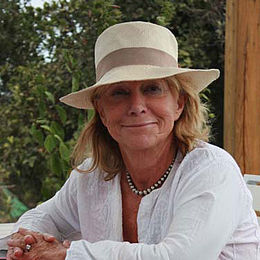 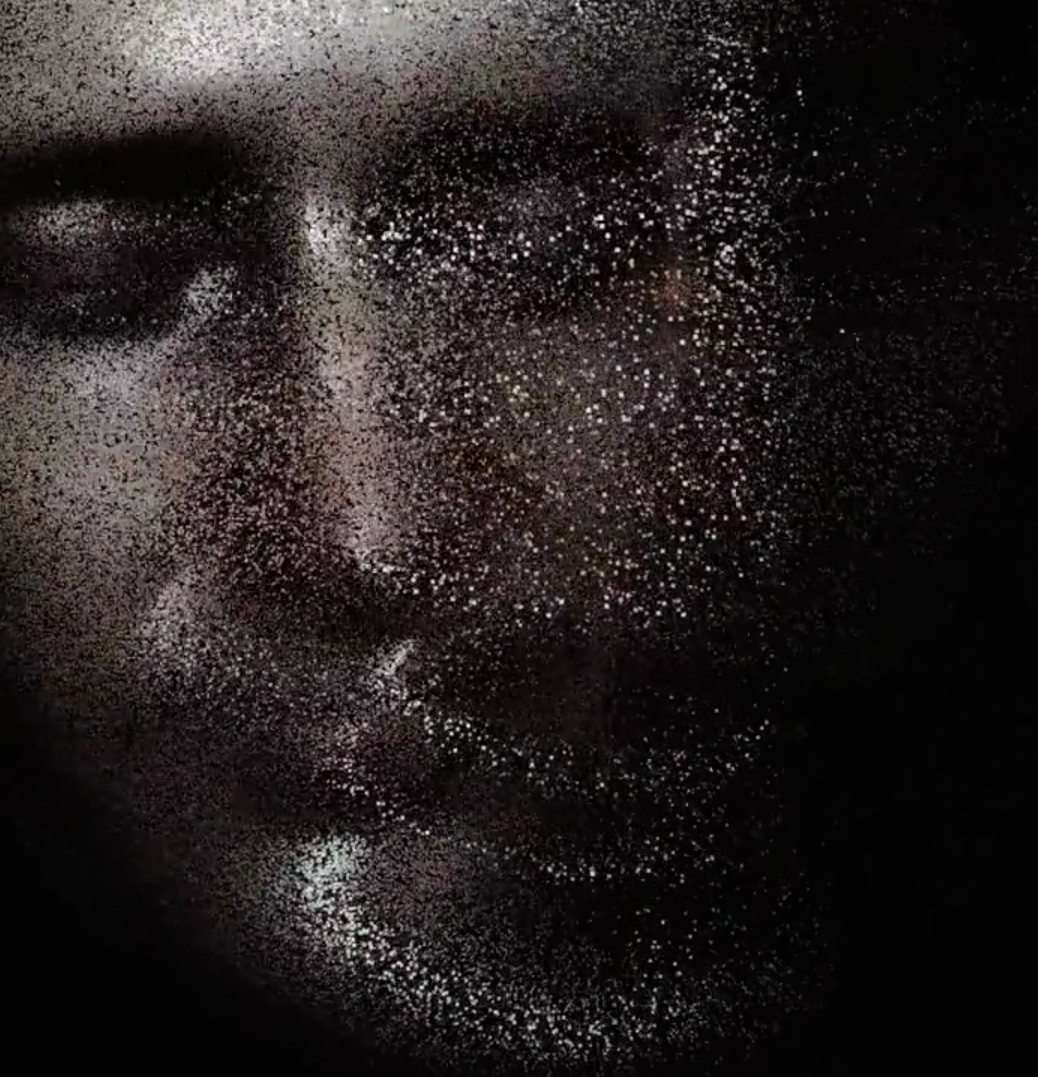 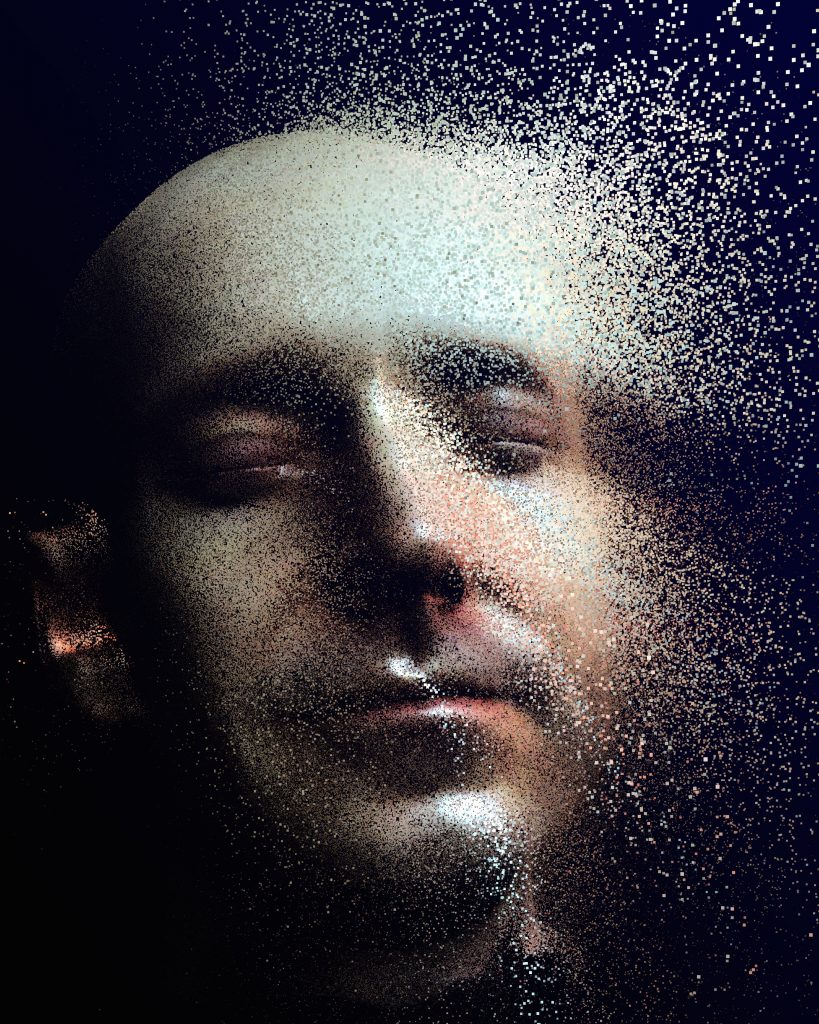 The faces in clouds of points are generative portraits that are created in real time by the movement of a million particles that assemble and disassemble themselves according to random parameters that are constantly changing. The presence of visitors modifies them by acting on the movement of the particles that compose them. The fact of looking at them modifies them and allows to start a strange dialogue with them.

It is a game of appearance and disappearance because we cannot control the various elements at the same time, the attraction force of the particles, the position of the model in space, the continuous movement of the virtual camera.

In a certain perspective, at a given moment when the particles assemble in a certain way, the portrait appears very precisely in all its clearness and one can recognize the one who was the model then it blurs again. In that they are a bit like quantum portraits. 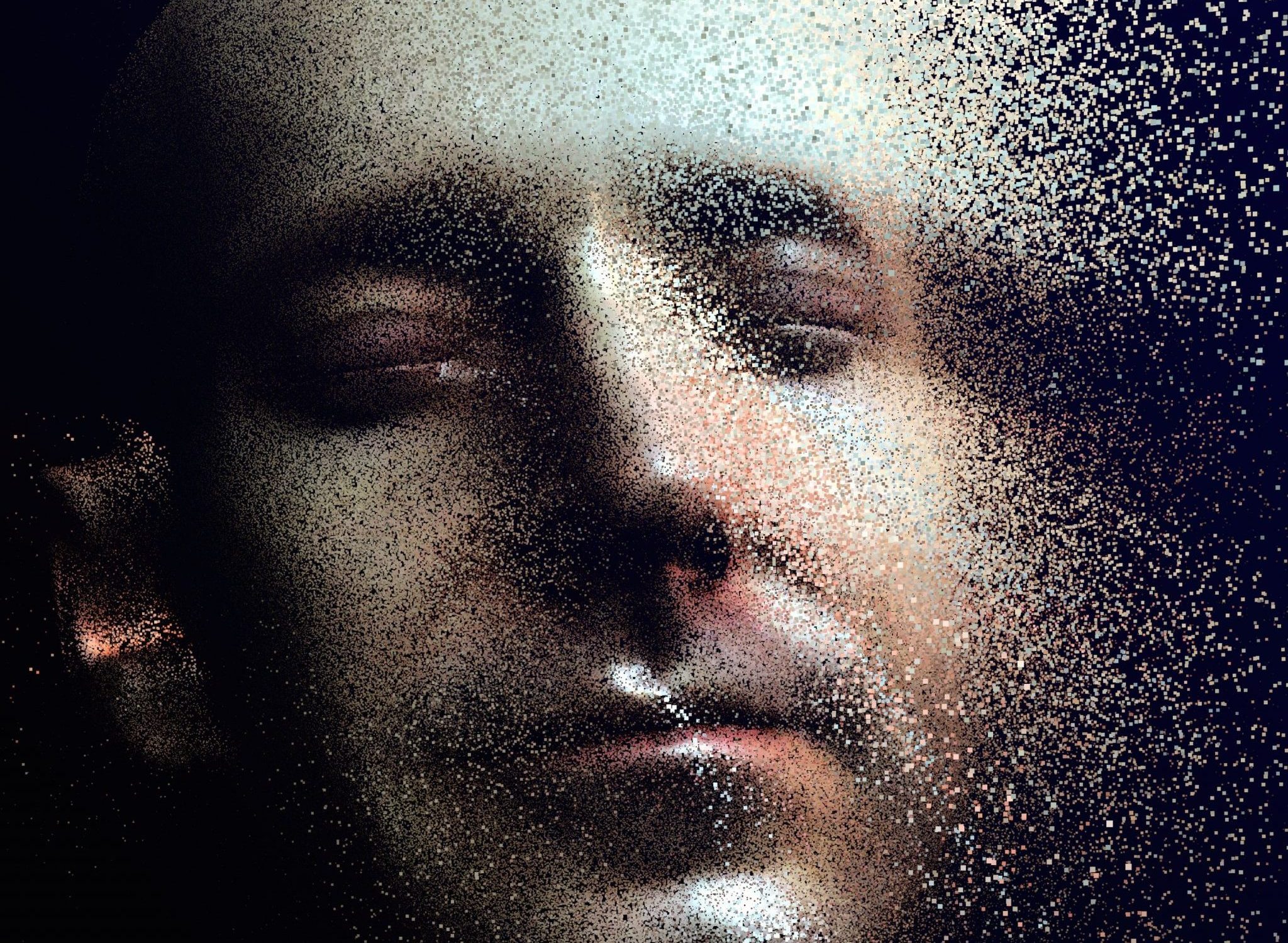 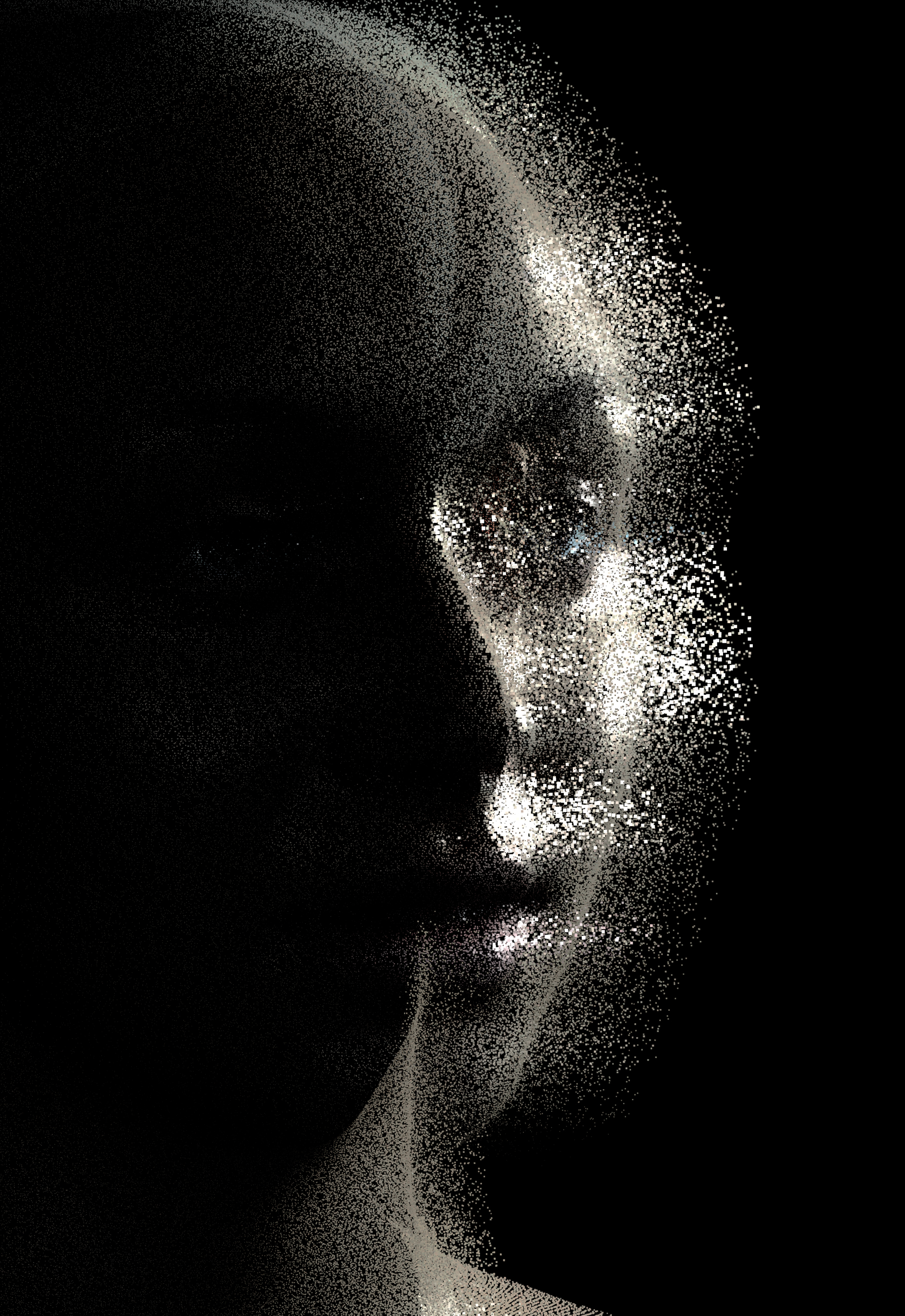 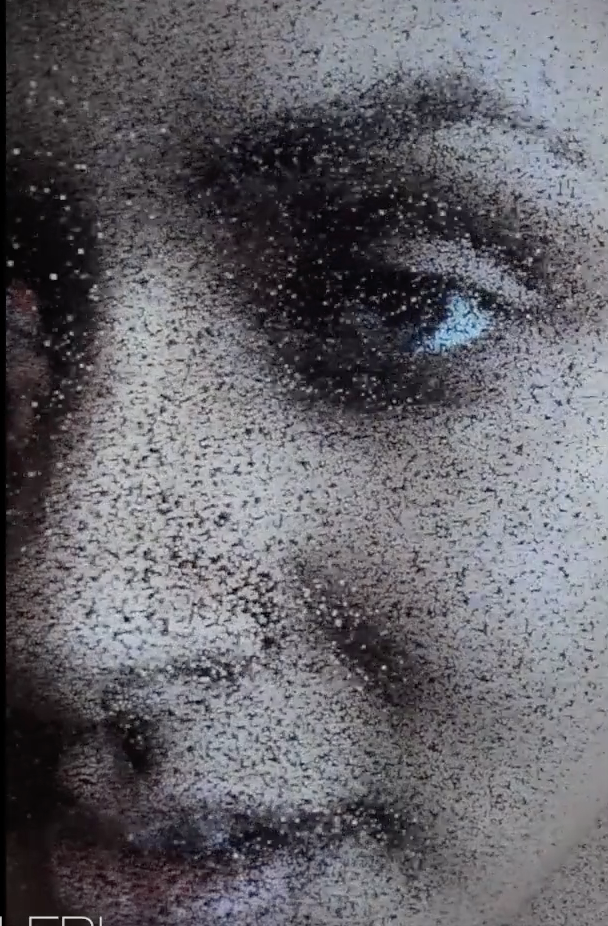 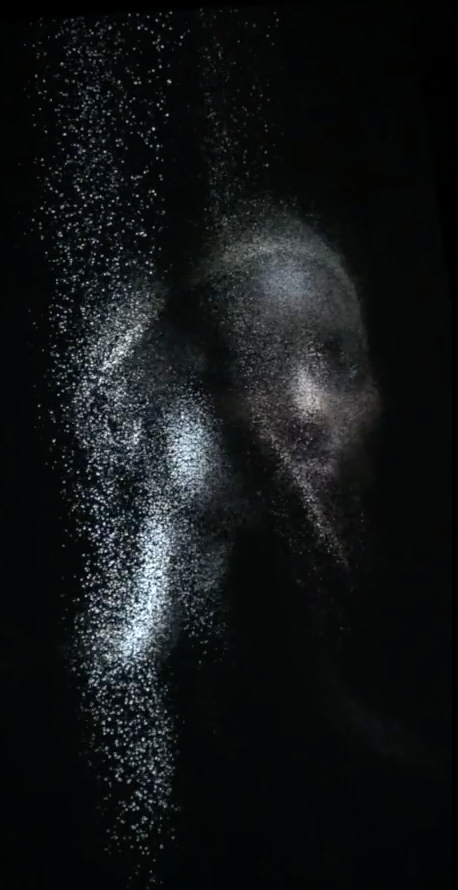